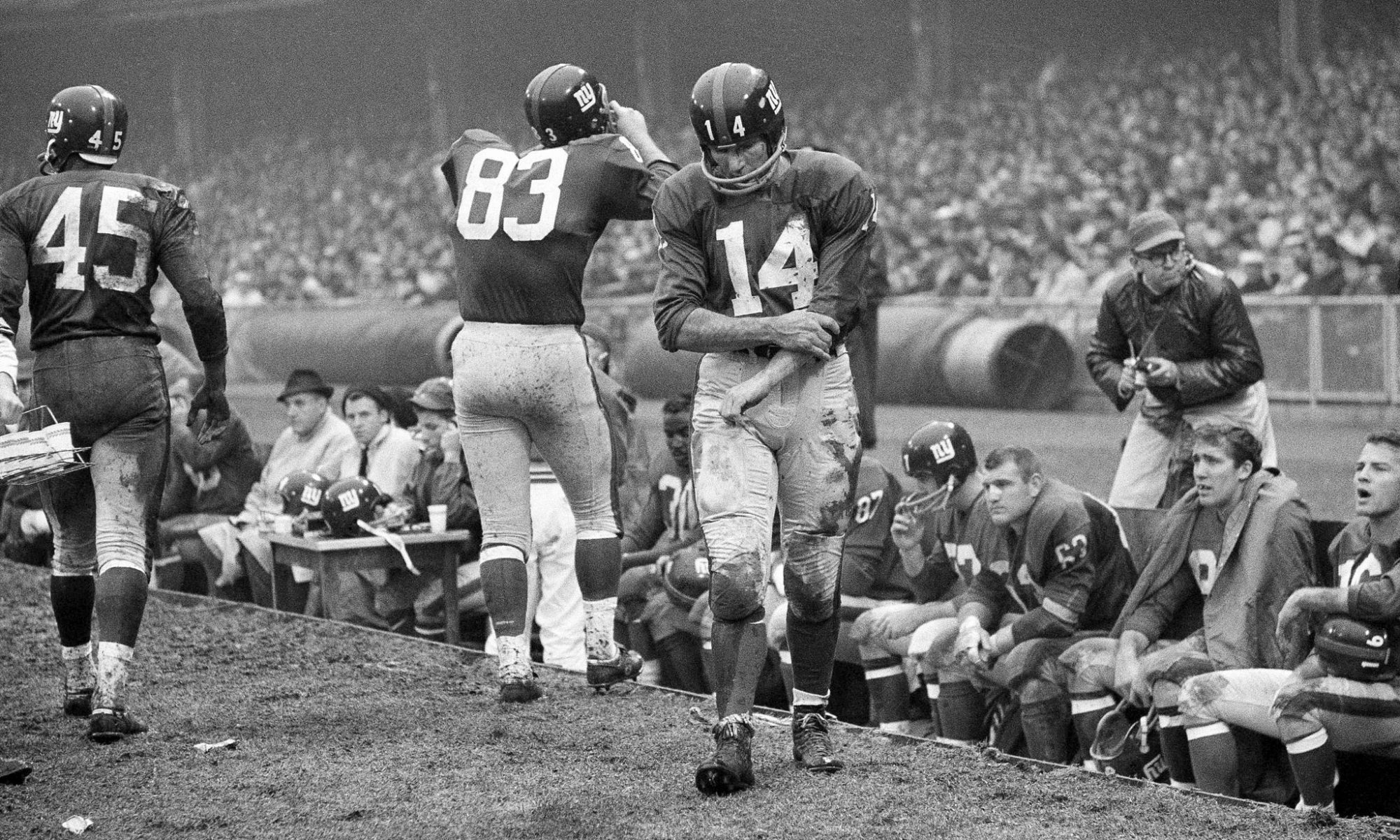 Born Yelberton Abraham Tittle on October 24, 1926 in Marshall, Texas, this Pro Football Hall of Fame Inductee is better known as Y.A. to his fans.

Tittle began is football career by playing college football at Louisiana State. He then began his pro football career with the Baltimore Colts of the All-American Football Conference in 1948, but in 1950 he joined the San Francisco 49ers. After playing for them through ten seasons, Tittle was traded to the New York Giants. As a Giant, Tittle set an NFL record by throwing 36 touchdown passes during the 1963 season. In 1964, Tittle retired from the game of football.

In 1971, Tittle was inducted into the Pro Football Hall of Fame, after a career lasting 17 years and included 33,070 passing yards and 242 touchdowns. Although Tittle never won an NFL Championship, he did lead the Giants to three straight Eastern Division titles and was the first of only seven quarterbacks in NFL history to have achieved consecutive 30-touchdown passing seasons.